EXPUNCTIONS AND ORDERS OF NON-DISCLOSURE (SEALING OF RECORD)

If the charge does not result in a conviction being entered against the Defendant, and the Defendant is not placed on probation (as is the case with a Deferred Adjudication), then he/she may be eligible (after a waiting period which is determined on a case by case basis) to have the entire record of the arrest and prosecution expunged, or removed.

This procedure requires the filing of a Civil petition in District Court requesting that the judge order all agencies with records pertaining to the arrest to remove, destroy or obliterate all such entries. The Petitioner must meet certain requirements, such as not having been convicted of a felony within five years of the date of the alleged offense, and not being convicted of any other charge arising out of the criminal incident. The process takes up to six months to complete to ensure that each agency has properly expunged their records. The benefits of expunction include:

5) Avoiding having to admit on forms, bonds and applications any reference to your case.

Orders of Non-Disclosure (Sealing of Record)

In addition to expunctions, a Defendant who was placed on Deferred Adjudication probation may be eligible to have his arrest and court records sealed from the public. This relatively new law allows a judge to order public entities to withhold information about a Defendant under certain circumstances, although it does allow law enforcement agencies to retrieve records on such charges/offenses. One nice provision of the new law is that you can prevent private web sites from disseminating your information once you have your record sealed and notify them of the same. Certain offenses, for example murder, aggravated kidnaping, sexual assaults, assault with family violence, injury to a child, and stalking, are excluded from the sealing statue. Additionally, there is a two year waiting period from the last day of probation or incarceration for most misdemeanors and a similar five year waiting period for felonies. Some misdemeanors have no waiting period, such as Possession of Marijuana, Theft, Driving with Licence Expired and Criminal Trespass. 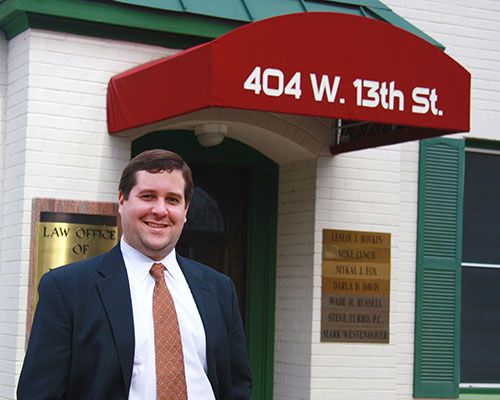